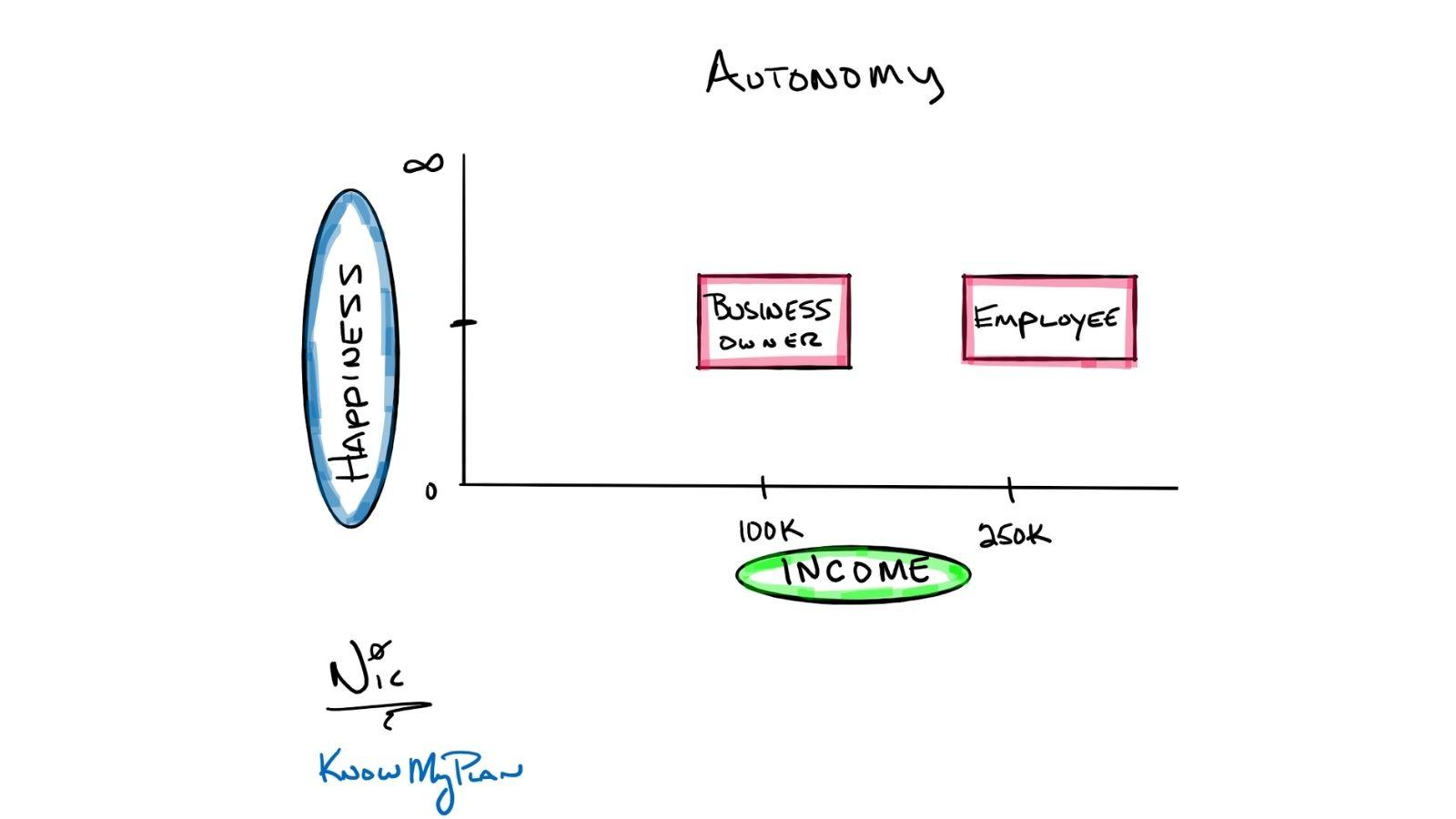 There is a wonderful feeling of being your own boss and setting the course for the direction of your business.

Apparently, having that autonomy directly correlates to our own happiness.

Freedom, but at what price?

A quote from the book The Illusions of Entrepreneurship:

Money isn’t everything, after all! I have been newly discovering time freedom over the last several months. I have worked many jobs in the financial services industry.  Having time freedom is a close second, only to compensation. Not to say again that it’s all about money because it isn’t.

The worst jobs, at least for me, are those where employees are micro-managed. I worked for a firm that hired a lot of young people right out of college. The attrition was high, but there was always a handful that stayed and rode it out for years. To me, it was a challenging time. I felt like a caged animal.

Sure extra income is great if we are making the direct comparison. However, as someone familiar with the FIRE movement, one of the challenges people find is having something to retire to. FIRE is an acronym which stands for ‘Financial Independence Retire Early.’ The fire crowd can sometimes drain themselves to hit the goal, sometimes being miserable for years to reach financial independence.

People will save upwards of 70+% of their income but sometimes not have a plan once they reach the goal. Not having a plan after retiring can lead to lack of direction and even depression for some. However, this arrangement is pretty perfect because I can work on exciting things, like writing this article. I still have the time to be with family, travel, and pursue hobbies I enjoy, which keeps the creativity and energy high!

10 Actions To Take 10 Years Before Retirement

In this paper we discuss 10 actions you should take to develop and deploy a successful long-term wealth plan. It will help you make decisions about your financial journey today and well into your retirement chapter.

Success! Check you inbox for next steps. 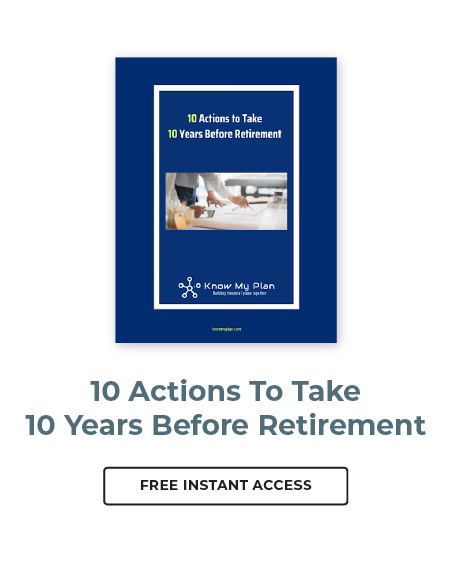 Ready To Get A Plan To Conquer Your Finances Once And For All?

Your 1-Page Financial Fortress Blueprint Is The First Step. Click Below To Learn More.

Yes! Get A Plan

10 Actions To Take 10 Years Before Retirement

In this paper we discuss 10 actions you should take to develop and deploy a successful long-term wealth plan. It will help you make decisions about your financial journey today and well into your retirement chapter.

Success! Check your email inbox for next steps!